Hurrah! ANOTHER Christmas spent ill with flu! Lying in bed swallowing Comtrex- a slightly speedy green pill that is Greece’s answer to Lemsip, but far more lethal- with Metaxa, Greece’s answer to brandy. Not exactly what I had planned for Saturday night, but I’ll console myself with the knowledge that insta-illness on immediate commencement of Christmas holidays is a fairly widespread affliction. Weeks of demented multi-tasking in between workload, ‘festive drinks’, awkward colleague/friend-snogs and arctic cycles in the London drizzle detonate into a sniveling pile of uselessness as the body realises it can finally stop for more than five minutes. And I don’t even have kids!

One year- when I was a student, so I’m not sure multi-tasking or work was really to blame- I woke up on Christmas day to a bout of projectile vomiting which saw me installed on the couch in a semi-conscious haze, a routine that has become an annual tradition. Anyway (segue alert!) I’m pretty sure I was secretly relieved, calculating just how many extra kilos of food baby I’d indavertedly dodged as a result.

Ah, the dreaded festive food baby. Christmas seems to bring out the worst in even the most relaxed women re the impending doom of gaining a couple of kilos in a week, greatly exacerbated by the media-fuelled schizo switch to a January of repentance detox. I truly wish I could say I don’t give  a flying crap about it- and actually in former years, when I was a bit on the plus-size, I didn’t, because, well, what did a few extra inches matter? Now that I am technically average I actually care more about my body than I did before, perhaps fearing that the flab could break loose at any point and crush any of that (hugely debatable, obv) hotness that being slimmer supposedly accrues.

And anyway wtf?! It infuriates me cos I see this as incontrovertible proof of being a drone who has internalized the ideology that says a woman’s body communicates something about her, and (of course!) its usually something BAD.

Too thin? Boundaries like too-tight Spanx, pretending not to have any needs (or, perhaps, having needs, but somehow, knowing how to express them and get them responded to…sigh).
Too fat? Boundaries like old knicker elastic, needs bulging out all over the place and threatening to spill into a muffin top at the slightest mention of any stress (and yet handily, inconveniencing only themselves; emotional eating is the drug of choice for considerate types, as Cailtin Moran has said).
Somewhere in the middle? A tipping point waiting to happen, especially at Christmas, which normally supplies plenty of (under the counter, unspoken) nerve-jangling situations and even more opportunities to soothe them via consumption of vast quantities of booze and mince pies. So what’s a girl to do? 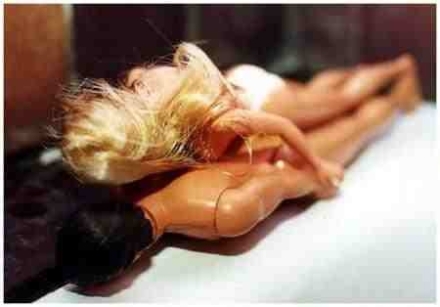 One thing I won’t do is just throw the towel in and scoff my face the whole of the holiday break. Not because there’s anything fundamentally wrong with doing that,  but because it plays into the fallacious notion that there are ‘special occasions’ and times which allow you to ‘indulge’, thereby suggesting that the rest of the time (read: your actual life) is a kind of dreary, colourfree lettuce zone that is only endured in exchange for the permission to have one hedonistic week of guzzling. Like only being able to wear an outrageous sequined top once a year. Or, come to think of it, like the whole ‘wedding- best-day-of-my-life’ princess nonsense. The Zen saying ‘every moment is the best moment’ is a useful one here; each moment, just like each time period, is intrinsically no different from any other, and our need to categorize them as ‘good’ or ‘bad’ is both pointless and, in some cases, pain-inducing. 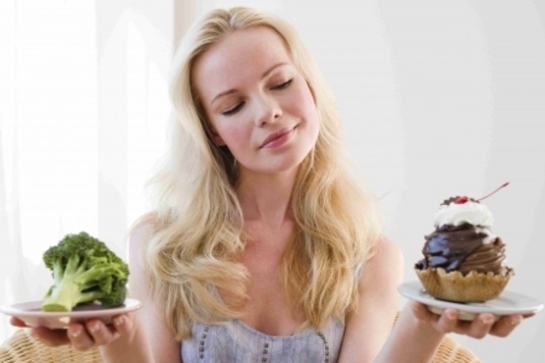 Which holds true for the dieting industry as a whole; the designation of certain foods as ‘naughty’- as if we were little girls who just played an X-rated Barbie and Ken game- or feeling ‘guilty’ for eating a chocolate creates a binary whereby naughty/ forbidden = good/ fun, healthy/ low fat = boring, instead of just ITS ALL BLOODY FOOD! JUST DON’T EAT TOO MUCH OF ANY OF IT! Excuse shouty caps, but it’s this binary mentality that eventually leads people to mainline biccies half-way through a supposed ‘diet’- the mind understandably rebels against being deprived the fun stuff (which I reiterate, is only fun/ bad due to our labeling of it) and says, your diet plan can screw itself. And hence that food baby you get stuck with. My advice (to myself) is give it some love, fun and dancing and it will soon melt away. Otherwise the evil diet industry will be all too happy to cash in on the post-holiday weight paranoia- just don’t do it!